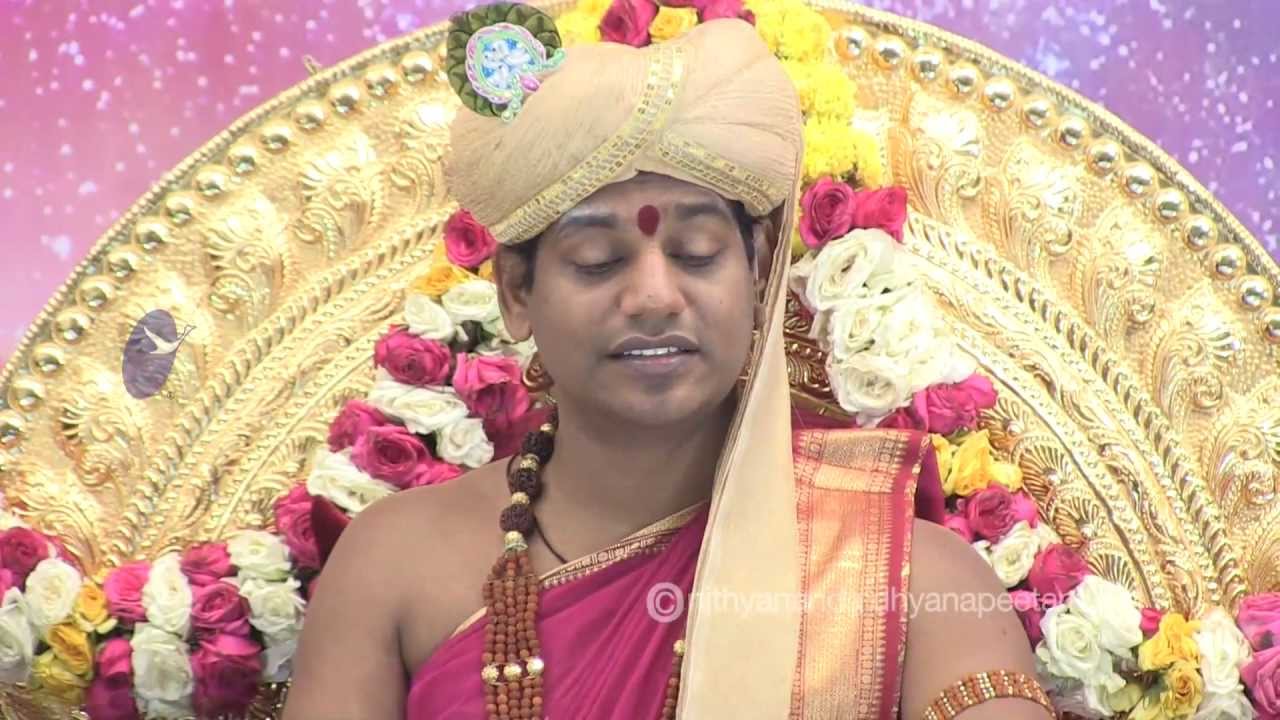 Download Full Discourse at https://lifeblissprograms.org/content/bg-day031-2011-09sep-22-power-initiation-talk-nithyananda-bhagavad-gita Bhagavad Gita (Song of God) is timeless treatise on the essence of living enlightenment. The Gita was imparted by the enlightened Hindu incarnation Sri Krishna to the warrior-prince Arjuna over 5000 years ago. Amazingly, the spiritual wisdom and life solutions offered in the Gita are so universal and current that it is even today used as a personal transformation guide in universities and management schools worldwide. In this talk on Bhagavad Gita Chapter 2, Verse 21, Paramahamsa Nithyananda unfolds another dimension of Immortality. Krishna initiates Arjuna into the most sacred wisdom, by sharing the secret that something that is inherently indestructible cannot be destroyed by any means, no matter how it appears to our eyes. Thus, when Arjuna slays a body in war, the living spirit within is not touched by Death. Nithyananda explains that this initiation into higher knowledge purifies our actions, allowing us to act causelessly, without ambition or attachment to the result. He compares the actions of a person whose heart is filled with Truth to a burned rope. It looks like a rope, but it is actually made only of ash. Like the burnt rope, the actions of such a person can neither bind him, nor be used to bind anything to him.