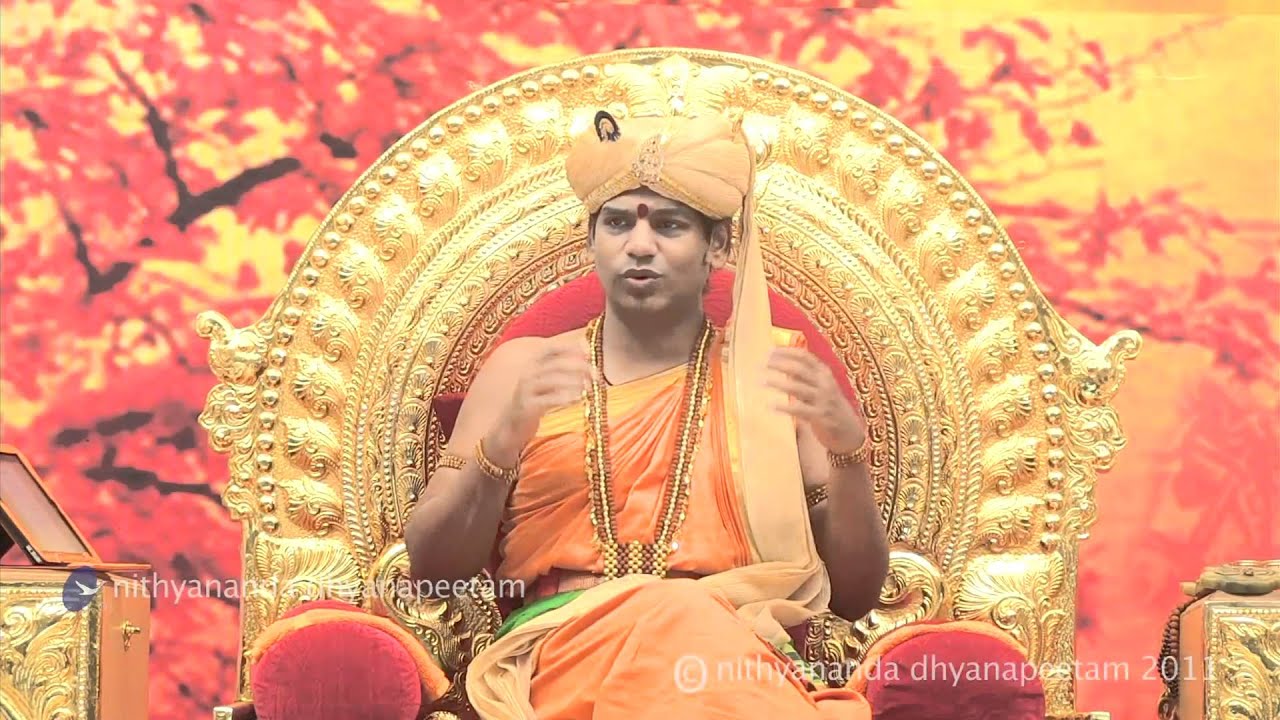 Preview the discourse "The joy of letting go" from the Bhagavad Gita series of talks (day 20) delivered to a live global audience by Paramahamsa Nithyananda on 11th September, 2011 While fondly reminiscing his disciple hood experiences with Arunagiri Yogeeshwara, (revered as an incarnation of Shiva, an enlightened master from Tiruvannamalai), he elaborated on the attitude of receptivity adapted by Arjuna. '...Instruct me, who is your disciple by pronouncing that which may bring auspiciousness with it,' Arjuna says. These few words of Arjuna finally redeem him. He begins to see Krishna as his master. Due to this opening, Bhagavan begins to address the root of his problem, instead of giving him socially acceptable answers.