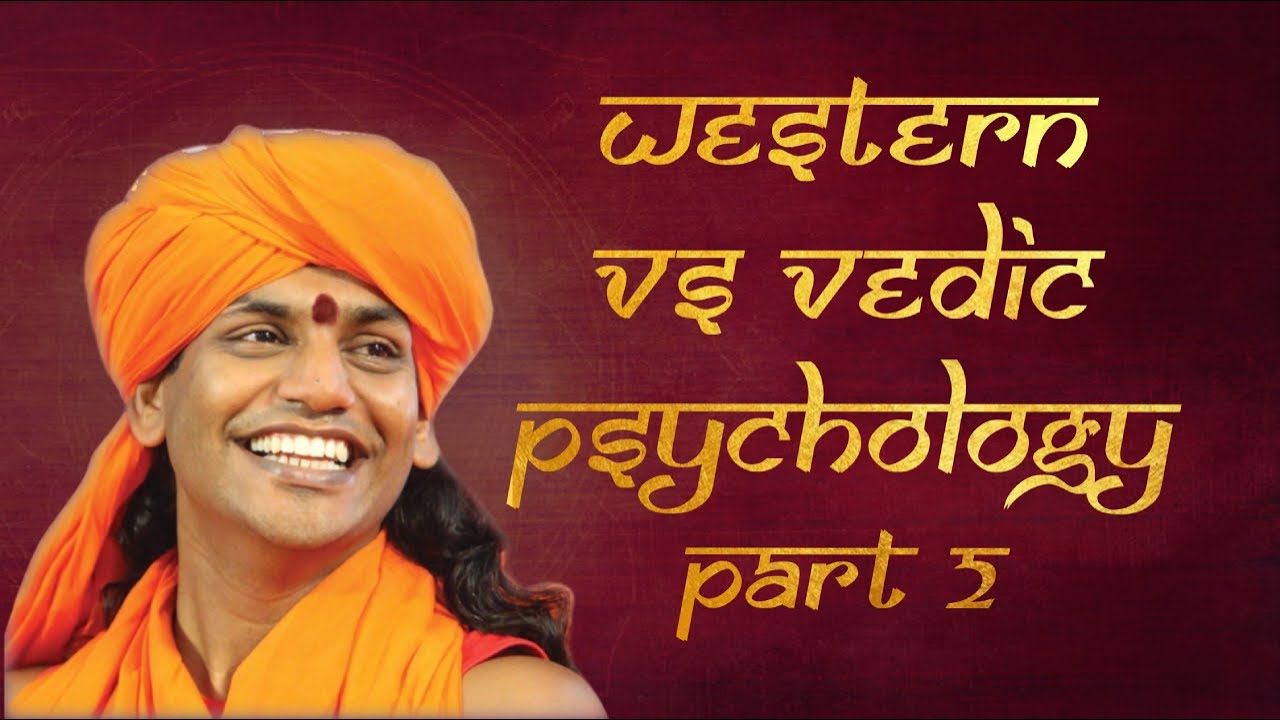 Western vs. Vedic Psychology Part 2 Name Of The Convention - Watch & Realize Series Session on - Shiva Sutras Venue - Seattle, Washington, USA Date - 26 April 2006 This video is an excerpt from the Watch & Realize Series conducted on 26 April 2006 in Seattle, Washington, USA. In this Part 2 series of the Shiva Sutras, HDH Sri #Nithyananda Paramashivam expands on the Sutra and reveals one important truth. He says the truth is mind is not a thing. The mind is a process, a constant process. He further explains the difference between Western psychology and Vedic psychology. Believing the identity which you believe yourself as you, as a thing— is the cause of all your problems. Truth of Vedic psychology is the identity which you project to the world and the identity which you project as you— you aren’t just this two, you are beyond that. The Supreme Pontiff of Hinduism Jagatguru Mahasannidhanam His Divine Holiness Nithyananda Paramashivam (HDH) is the reviver of #KAILASA - the ancient enlightened civilization and the great cosmic borderless Hindu nation. Revered as the incarnation of Paramashiva - the primordial Hindu Divinity, HDH has a following of 2 billion Hindus worldwide with de facto spiritual embassies in over 150 countries. He has worked untiringly for over 26 years for the revival of Kailasa, for global peace and to give super conscious breakthrough to humanity. He has survived the worst persecution of multiple assassination attempts on person and on character by anti-Hindu elements. He is collecting, organising, preserving, time capsuling, decoding, spreading and reviving 20 Million source books of Hinduism and the 64 sacred arts & sciences like Ayurveda, music, dance, sculpting, astrology, vastu and much more. Close to 20,000 hours of HDH’s timeless talks have been recorded till date (Sep 2020), which are a treasure trove of powerful cognitions to solve individual and global problems of any kind. Part 1: https://youtu.be/wBjDfjCUxr0 Part 2: https://youtu.be/Nc1ftKIMvw8 Part 3: https://youtu.be/qkZCvcAkhzo Part 4: https://youtu.be/MZfZSVMuVI0 Part 5: https://youtu.be/ph47dCYr8HI