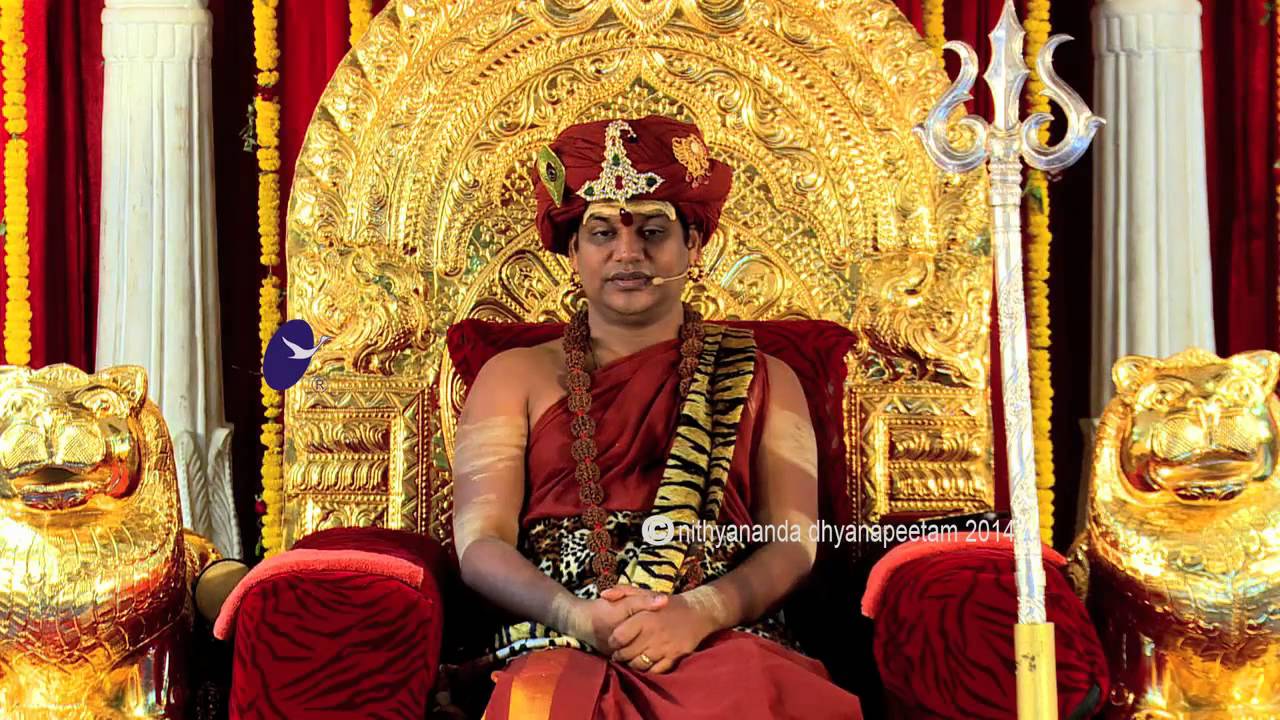 What are the Blind Spots in your Identity?

In today's ( 03 May 2014 ) morning Satsang from Varanasi, Paramahamsa Nithyananda spoke about the different dimensions of Completion. He revealed that the gap between the inner and outer identities and the gap between what you feel about others and what you want others to feel about you is neither good or bad so long as you are not powerless. He advised us to look at the blind spots in our four identities and complete with all the powerlessness. TRANSCRIPTS:- Today is the third day of Inner Awakening! We are going to work on different dimensions of Completion. Just now the first level of Completion has started. You won't be able to get the knack of Completion in one day or one session, because it is not a technique, it is a knack. In a few days you will get it. Don't give the meaning for the word "few days" as "ten days", "five days" because of your SDHD (Self-Doubt, Hatred, Denial). "Few days" means "BY TODAY"! HAHAHAHAHA! You have to catch it! I will have to make you catch it! But I am so happy that we started the Completion in the right way, the best possible way -- with the great incarnation, Lord Buddha! From his space we started. And, today, we will work on, first, Authenticity, bringing Completion in your various parts of your psychological organ, inner-space. Your psychological organ has various parts, various components. Bringing Completion in all that. We will understand the genesis of our identity, what all the said and unsaid aspects of our identity. The inner-image we strongly feel as we, the outer-image we project to the world as we, and the gap between these two, why the gap. The gap is not always bad. Please listen! The gap is not always bad. Only when it is unconscious and makes you powerless, it is bad. If you consciously know how to play the game and it does not make you powerless, it is not bad. I am 120% sure, Krishna did not feel powerless when he ran away from the war-field from Jarasandha. He was powerless and ran away? No! No! Understand, Krishna did not feel powerless and run away from the war-field from Jarasandha. No! If you know consciously how to play with these two -- inner-identity and outer-identity -- and it does not put you in powerlessness, gap is not wrong. Not once or twice, but so many times Krishna ran away from Jarasandha! There is a temple in Gujarat called "RannChhod"; means, "one who ran away from the war". So, understand... Then, do you mean to say, he felt powerless, so he ran? No! He is the most juiciest incarnation. He never felt powerless. He knows how to handle the identity, where to project what. So, understand, the exact inner-identity, outer-identity, and the gap between the inner-identity and the outer-identity, and what you want others to experience, feel about you, and what you feel about others, there is always a big gap between these two. You want everyone to feel about you as a loving, caring, trusting, blissful, joyful person. But you think about everybody as crooked, cunning, cheats, bunch of thieves! You need to know, the gap between your inner-identity and outer-identity, the gap is neither good nor bad. Same way, the gap between what you want others to feel about you and what you feel about others, this gap also is neither good nor bad. If both these gaps make you powerless, both of them are bad. If they don't make you powerless and you know how to play with that, then it is not bad. Sometimes it is good. Some of the very powerful, the most powerful strategies which Krishna did to protect Dharma are done from that space where the other person cannot even understand with what kind of a logic you are functioning. The other person cannot even understand, you can never understand with what kind of a dharma Krishna is functioning. You can never understand. But he is the most dharmic being, because, the gap between inner-identity and outer-identity has not put him in powerless space, SDHD, Self-Doubt, Hatred, Denial. When he was running away from Jarasandha, I can be hundred percent sure he would have had a cup of coffee or Coke, and chatting with his sakhis! He is not flirting in his chariot. He would not have had a single moment of powerlessness. But, if he had seen some enemy, enemy spy, immediately he would have shown the space as if he is afraid, frightened, running away. He knows how to play the game, because, even the inner-identity, outer-identity, the life-image and others-image, even that has become like nail and hair for him with which he can do make-up, whatever he wants, and play with it. He knows how to show them, showcase them, and use them, play with them.